Red’s Moving and Storage, Inc., was founded by Walter “Red” Peerman in 1949 and later purchased by Bob Brunn in 1954. Since that time, Red’s has acquired the knowledge and expertise to easily handle any kind of move. In 1991, Bob Brunn’s sons, Jeff and Doug Brunn purchased Red’s Transfer. After Doug’s retirement in 2017, Jeremy has become the Vice President of the company.

Early on, the Brunn family decided to create a company culture that would always seek to do the best job possible in the best way possible and would not settle for the kinds of mediocrity they saw in the moving industry. Consequently, they and some of the people who began to work for them researched, developed and implemented what they believed to be the very best techniques and equipment by which to perform each aspect of the moving task. Also, they developed ways to hire good men and give them a work environment within which they can thrive. This was done by establishing a decent pay structure, by maintaining a close personal relationship with each employee and by encouraging them to constantly use their own ingenuity to try to come up with more and more efficient and productive moving techniques. Since everyone at Red’s has an attitude of commitment to excellence in every aspect of moving services, we keep working together to continue improving all that we do.

Jeff & Jeremey continue to invest into the business with equipment & future technology for modern ways of moving. They are making the addition of a stair robot for more efficiency, mover safety/longevity, and faster moving.

It is our company culture to do each move perfectly so that each of our customers will want to use only Red’s if, and when, they move again. We have learned over the years that our customers are our best salespeople because we did such a great job for them. This is why 70 to 80 percent of our business comes from referrals or repeat customers.

As we look to the future and the growth of our company, we can guarantee one thing will never change – our commitment to quality service in everything we do.

Help a great cause while moving 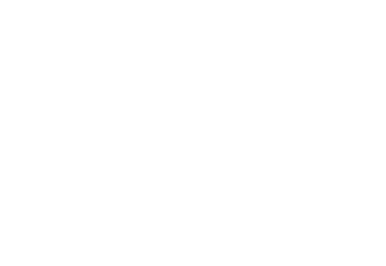 Red's ensures your move is done right and on time

Get a Moving Quote